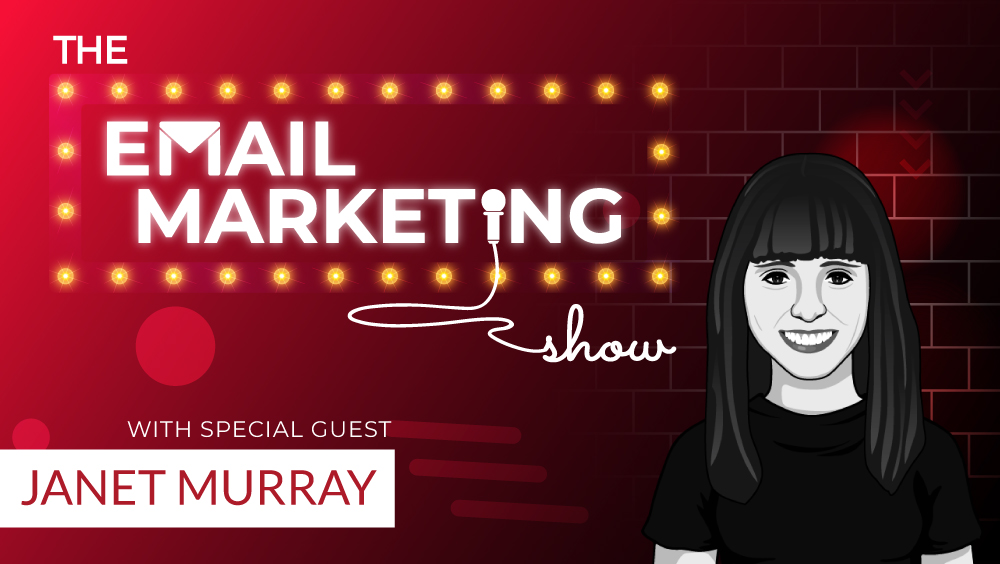 I know what you're thinking, adding strong storytelling to your email content is easier said than done. That's why we've pinned down Janet Murray…

Janet has a great background in journalism, being a journalist for the best part of 20 years and writing for The Guardian and most other national newspapers.

One of the big parts of being a journalist is writing in such a way that you can grab attention and stir some sort of emotional response in the reader, which is a serious skill! It’s also a serious skill that you can add to your email marketing strategy.

Don't worry Janet, we've all been there (probably not though).

I worked as an editor so I can look at 500 words and get them down to 50 words, no problem!

Some of the best advice to give when writing your emails is to start in the middle. We usually get taught that when we’re telling a story we have to start at the beginning and we have to give the background, but that’s actually the opposite of what you need to do.

It’s about allowing people to land right in the middle of the action like you would in the opening to a great film. People generally aren’t interested in hearing about the equilibrium, they want to know about the juicy bits and the disruption – so that’s where you should start.

If you start with something dramatic or contradictory then people will stop what they’re doing to find out what you’re talking about, they’re immediately hooked in.

Email Editing – Strip It Down

Don't get it right, get it written.

Most people can get rid of the first 2 paragraphs of their emails. You think you need them but really if you remove the beginning and read it back, it will probably still make sense and it means you get to the good stuff much quicker. It’s actually sometimes a useful technique to write out the full story from beginning to end and then go back through and be brutal, edit it down and chop out all the bits you just don’t need. Don’t get it right, get it written – then you can edit it down later.

We get taught in school to use lots of adjectives when writing a story and make it really flowery, but you shouldn’t actually need to use adjectives and adverbs if you’re a good storyteller. You should be able to choose the words you need and use them efficiently.

Subject Line Of The Week

This is one of Janet's best performing subject lines, ever! She sent it following one of her members getting in touch to say that one of her previous subject lines had made the member feel bullied. So Janet did what most of us would want to do, she sent another email to her list asking for their opinion on the matter. She used the subject line ‘Is this bullying?' and got amazing results, including a whole bunch of her list replying to her with their comments. She managed to create so much intrigue that not only did people open the email, they replied to it too!

On Your High Horse With Janet Murray

If you want to find out more about Janet you can head over to her website janetmurray.co.uk or find her over on Instagram.

Join thousands of other course creators, coaches and membership site owners who receive our daily dose of email marketing inspiration direct into your inbox each day. We'll also tell you about the various products and courses we recommend too. 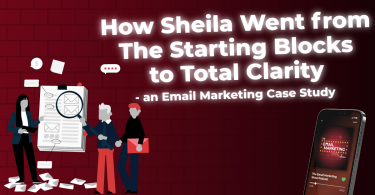 Today we have Sheila FG on the show, who is part of our membership, The League. Sheila helps podcasters and event owners find sponsors for their events. She's been in business for years, but it's... 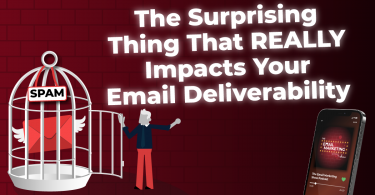 Are your emails getting delivered? Do your subscribers get them? Email deliverability is a big thing, right? What's the point in putting all this work into your email marketing, if you can't be sure... 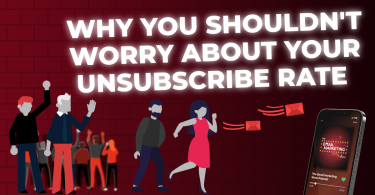